Test d anglais B1 – A study of ‘railway’ expressions

There are a number of ‘railway’ expressions in English.

Match the idioms to these definitions:

__ stop the progress of

__ do or say something to release one’s anger or frustration
__ very suitable and exactly what is needed
__ move along at a steady pace
__ a total disaster or failure
__ the very end
__ doing something in the incorrect/correct way
__ cause (someone) to talk about or do something different and less important
__ force someone to do something, especially quickly or unfairly

Complete these sentences with the expressions: 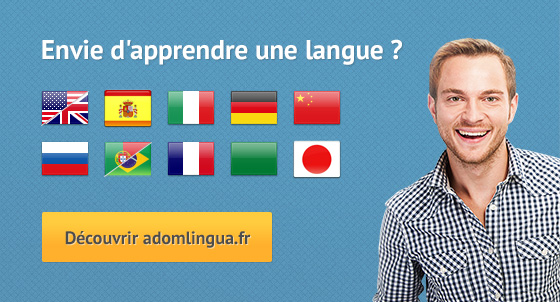